As a finalist in the BBC Young Jazz Musician of the Year 2020, winner of the Rising Star category in the 2019 British Jazz Awards and nominee in the Parliamentary Jazz Awards 2021, Alex is known to be one of the most in-demand and versatile young saxophonists emerging on the British jazz scene.

Since the age of 15 - where she saw her first public performance sitting in with the Exall/Roberts Quintet at Pershore Jazz Festival - Alex has been a regular face at jazz clubs and festivals all around the country.

Known for her versatility and open-minded attitude towards jazz, Alex enjoys performing a range of genres from New Orleans to bebop. Praised for her extensive repertoire list and intelligent ear for harmony, she brings a youthful, intuitive approach that always sounds authentic in a variety of musical settings. Alex's musical voice is steeped in the tradition of jazz; her deep respect for the heritage of the music can be heard in her swinging, melodic sound which is reminiscent of Scott Hamilton and Lester Young, also heavily influenced by Phil Woods and Cannonball Adderley. 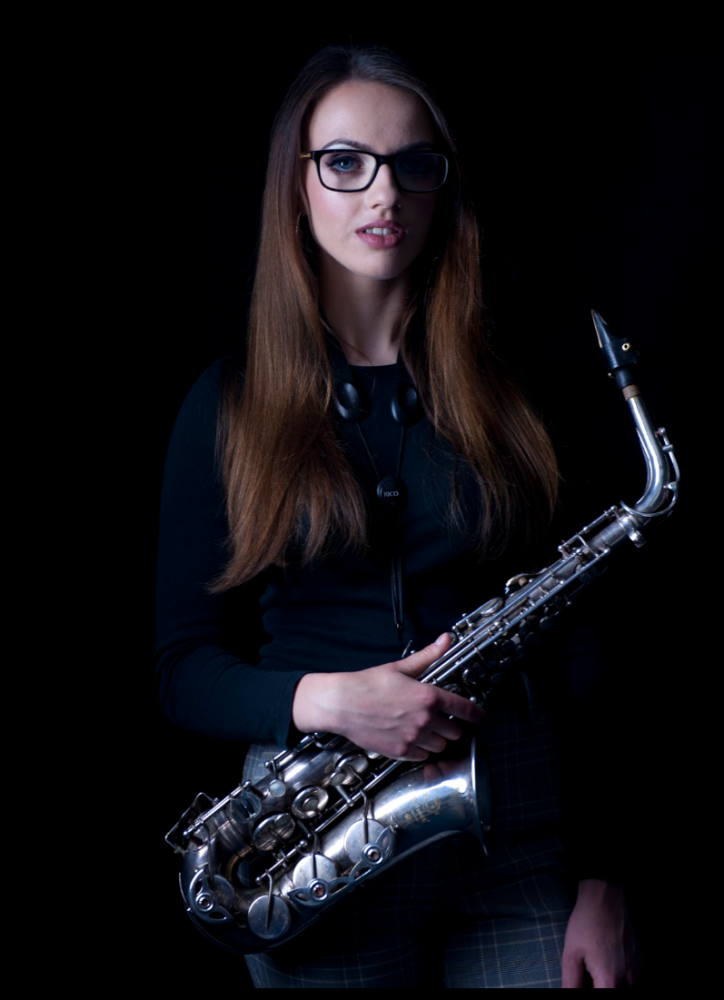 As well as leading her own projects, Alex works with many bands up and down the country, performing alongside notable names such as Roy Williams, Bruce Adams, Enrico Tomasso, Gilad Atzmon, Greg Abate, David Newton and Art Themen. Additionally, Alex regularly works with the highly acclaimed jazz, blues and country vocalist/pianist TJ Johnson. As well as small group playing, Alex has worked with a variety of big bands such as the highly-regarded Northern band 'Swingtime' and The Paul Barry Big Band. ​Additionally, she is a regular member of the highly popular Jake Leg Jug Band who perform authentic 1920's & 30's prohibition jazz and blues.

In 2018, Alex released her debut album “Mirage” - featuring Tom Kincaid (piano), Ed Harrison (bass) and Eryl Roberts (drums) - which comprises her arrangements of standards and lesser known compositions by the likes of Tubby Hayes and Harold Arlen. In October 2019, Alex recorded an album with The TJ Johnson Band, entitled “Songs from the Jazz Country”. 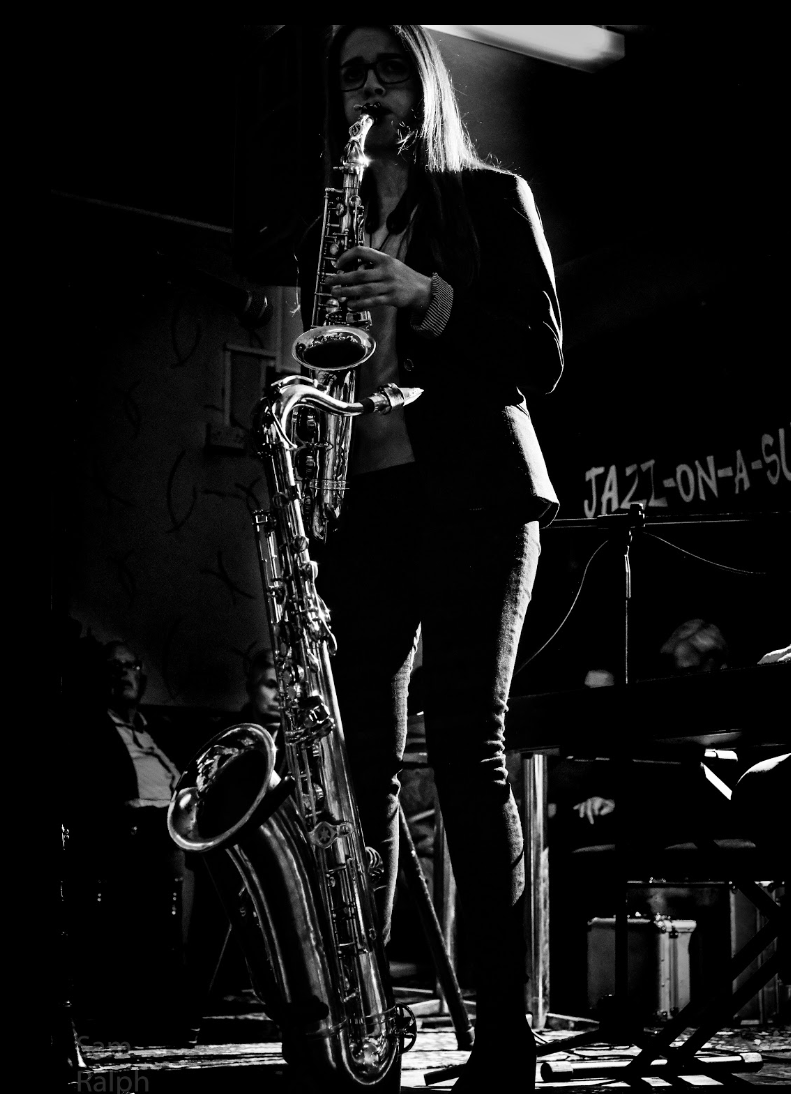 Over recent years, Alex has benefitted from tuition from Dean Masser, Andy Scott, Dan Whieldon and Andy Panayi. She is also an alumni of the National Youth Jazz Collective and was pleased to return as a tutor on the 2021 NYJC Summer School Short Course.

Outside of jazz, Alex has had much experience playing a variety of music from Ska to prog rock. She is a member of the Birmingham-based Ska 45's as well as Detroit Magic, a 6-piece soul and motown live show. She is equally comfortable working alongside DJs for private and corporate functions.

As a session musician, Alex has recorded for projects ranging from folk to Northern soul, including recent sessions at the prestigious Abbey Road Studios in London. As a confident multi-instrumentalist – saxophones, flute and clarinet – and reader, Alex is experienced at working in pit bands for musical theatre productions.