AN ALL STAR BAND, with Horn section and vocalist Kedma Macias

One of the greatest multi instrumentalists of his generation, Morris “Mo” Pleasure has been at the forefront of American popular music for the last three decades. Mo began his professional career playing with Ray Charles before moving on to working with the likes of George Duke, Christina Aguilera, Chaka Khan, Mary J Blige, Natalie Cole, David Foster to name but a few, and he is currently Musical Director for the iconic Bette Midler.

In 1993 he became a member and the Musical Director of legendary group Earth Wind and Fire and featured (playing keyboards, trumpet and guitar) on Janet Jackson’s 2001 “all for you” tour. In 2009, as keyboardist for Michael Jackson's highly anticipated "This Is It" tour, he performed at the pop legend's memorial concert in Los Angeles. Along with the rest of the This Is It band, Mo is immortalized in the eponymously titled film, the best-selling musical documentary of all time.

Mo's first offering as a solo artist, Elements of Pleasure, was released in 2006 to great critical acclaim. The release expanded his worldwide following and established him as a producer and multi-instrumentalist with an unmatched flair for synthesizing seemingly disparate elements into a single cohesive musical statement. Mo's long-awaited second solo effort, Mo’ Elements of Pleasure is a much more intimate work, drawing upon years of personal experiences all over the world and features the likes of Roberta Flack, Ali Woodson and Philip Bailey”. 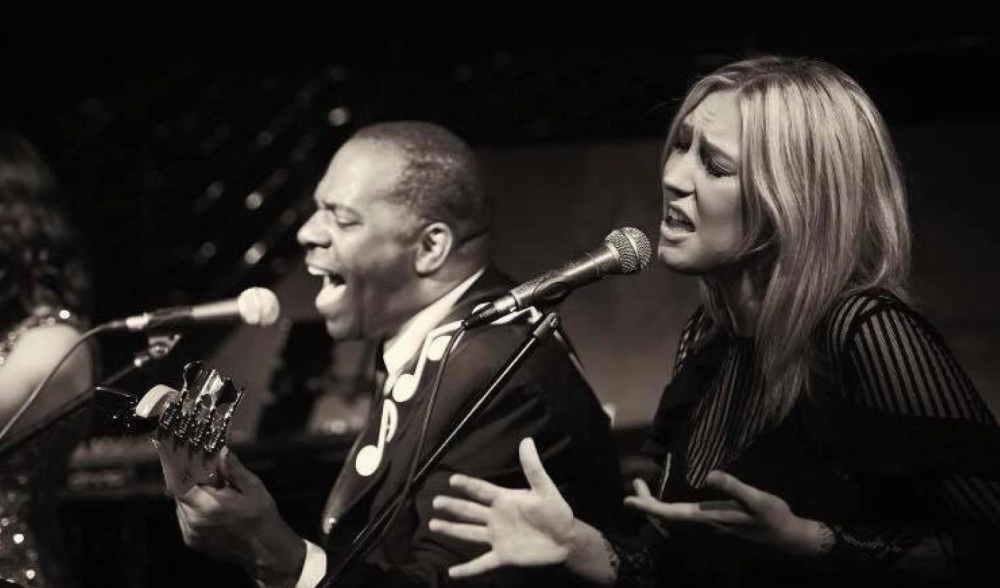 The incredible Kedma Macias will be performing vocals with the band

Kedma, from Aberystwyth, is already taking her opportunities in the spotlight to rapturous applause and critical explanation as both a solo artist and a session singer. Kedma has worked with some of the biggest names in the industry such as Jermaine Jackson, Bebe Rexha, Alfie Boe, Michael Ball, Diana Ross, Ant & Dec, and Gareth Malone and Peter Andre to name a few, but most recently, Kedma was among a select group of singers chosen to perform along side Grammy award winning artist Ariana Grande for her recent televised one hour special at the BBC. Kedma is probably best known for her performance of Queens Somebody To Love on BBC Ones Pitch Battle with welsh Choir Sgarmes, which had the judges out of their seats (and Gareth Malone standing on his desk!) 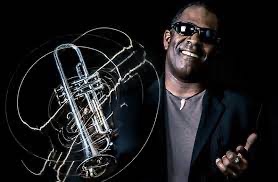