One of Wales’ most renowned guitarists leading his band through some good time R&B, Blues and Soul. With vocalist Dawn Sandells.

Born in Neath 1947 and since building his first electric guitar in his early teens, “Taff” as he is know to all, was destined for a career in music.
His early days saw him as lead guitar and backing vocals in a local group The Mustangs, which went on to become The Eyes of Blue.

From an early age, those in the music industry and the audience were impressed with the guitar talents which through years of playing, went on to become mesmerising.
“Taff” has played with, supported and accompanied hundreds of household names over the years, including Bonnie Tyler, David Essex, Man, Frank Zappa and Black Sabbath.
In 1980 “Taff” was a founder-member of Houseband, which featured Gary Pickford-Hopkins (vocals), Neail Adams (drums) and Kevin Dunn (bass).
After Houseband in addition to session work, “Taff” teamed up with Gary Pickford-Hopkins to form the due Gary & Taff, which became hugely popular in South Wales and during their overseas tours 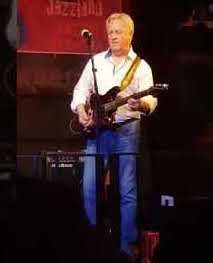 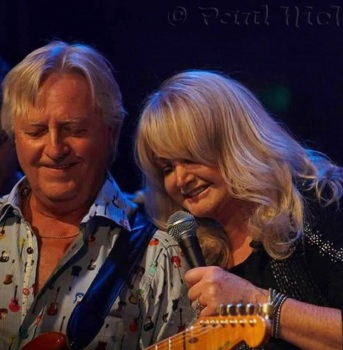 Acoustic singer-songwriter Sarah is a fingerstyle guitarist and vocalist with a wealth of experience and a huge, diverse repertoire 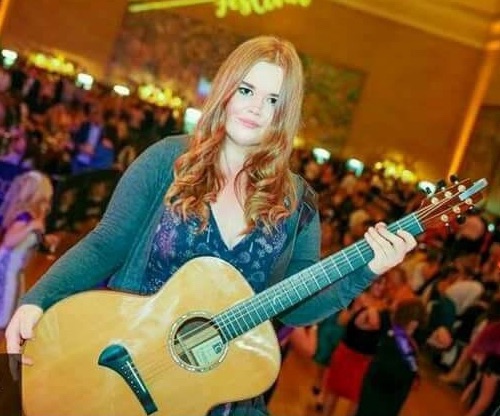